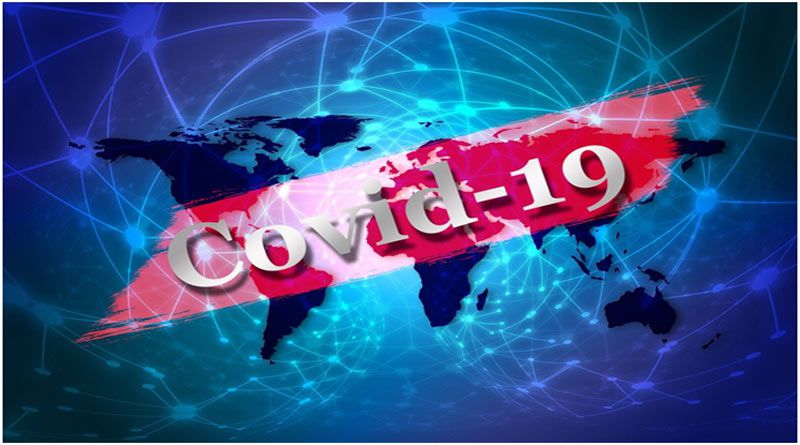 COVID-19 created an immense socio-economic and health crisis. One of the most vulnerable groups who suffered disproportionately were the underprivileged children in India.

India constitutes the largest child population in the entire world. Nearly 41% of India’s population are children. As per a report published by the Cry Org America, the situation of India’s underprivileged children was grim, to say the least.

Cry America in collaboration with its partners worked on a range of issues concerning India’s children. They found that statistics were worrying and called for urgent help.

The pandemic posed a grave threat to underprivileged children in India. Child abuse, child marriages, school dropouts, and other forms of exploitation skyrocketed during the crisis.

Extended lockdowns have made the matter worse, affecting children and their families economically. The crisis is still very much alive and needs to be addressed urgently.

Let’s have a look at some of the issues with underprivileged children in India.

Covid 19 and its effect on Children’s Education

During the pandemic, primary and secondary schools in India were closed consecutively for more than 500 days. During this period, only a handful of privileged children were able to attend classes from the comfort of their homes.

The survey was conducted in 15 states and Union Territories including Tamil Nadu, Bihar, Chattisgarh, Delhi, Madhya Pradesh, Maharashtra, and so on. It was conducted with a focus on underprivileged households.

The findings of this survey were dismal. They visited 1362 sample households and interviewed a child enrolled in a primary or secondary school.

The report which was published in September ‘21 said that only 28% of rural children living in underprivileged households were studying regularly. Whereas 37% of children were not studying at all.

More than half of the children in the sample were not able to read more than a few words. The pandemic, the subsequent lockdown, and dependence on online schooling took away the opportunity to learn and grow.

The biggest brunt was borne by the children in rural areas and underprivileged households. Only 8% of parents in rural areas felt that their children had the access to the equipment required for online schooling.

There has been a huge decline in the literacy rate of children and online schooling is making the matter worse.

COVID-19 and poverty among underprivileged children in India

As mentioned earlier, India hosts the majority of underprivileged children. Even before the Covid crisis, 155 million Indian children were estimated to be under the multidimensional poverty line.

The chief of child protection, Soledad Herrero, UNICEF India had talked about the crisis with Deutsche Welle – the German international media.

He stated that although Coronavirus had started as a health emergency, in no time it became a multidimensional crisis of poverty, mental health, and violence.

Nearly 600 million children around the world were affected by it, 240 million being in South Asia alone. India was projected to be the worst hit, with the majority of underprivileged children under the age of 5 likely to be affected adversely.

Childhood Enhancement through Training and Action (CHETNA) NGO  found that Covid had affected the livelihood of underprivileged children severely. Most street children depended on menial activities such as begging, vending, or assisting their families with labor jobs.

Pandemic pushed these kids out of their daily jobs due to which they had to survive on a one-time meal. Children developed serious ailments during this time. Many of these households haven’t been able to recover yet and are surviving on half the food they would have eaten before the crisis.

You may like:  What OKRs Should You Consider Depending On

Even before the onset of the pandemic, India was one of the most vulnerable countries when it came to child marriage. One in 4 child marriages in the world takes place in India.

In March, ‘21 UNICEF issued a press release that years of progress in preventing child marriages were at the risk of reversing due to COVID-19.

As per the report published in June ’21, a survey of four states – Jharkhand, Orissa, Chhattisgarh, and Bihar – found that 8% of households reported having witnessed at least one incident of child marriage in their locality. 2-3% of children reported the pandemic and lockdown increased their chances of getting married.

In states such as Uttar Pradesh, as high as 10% of children reported being pressured by their families to drop out from school for an early marriage. The survey included both boys and girls. Percentages would be even higher, had only girls been considered.

A government agency by the name of Childline also presented disturbing data. The agency runs a helpline for children in distress. As per its report, in May-July, ‘20, there was a nearly 33% increase in reports of child marriages. It received more than 5k calls related to child marriages. Undoubtedly, COVID-19 brought the worst crisis on these children which continues till day. You can do your part by donating or volunteering with NGOs as Udayan Care, working to resolve issues with underprivileged children in India. They need our help more than ever.

Junaid Raza is a Tech Blogger and Digital Marketer with several years of experience in the industry. Right Now he is working as SEO Specialist in Leads Brand Connect. He likes to help businesses stay informed and up to date with established and emerging digital technologies like SEO, SMO, ecommerce, crm and paid advertising.