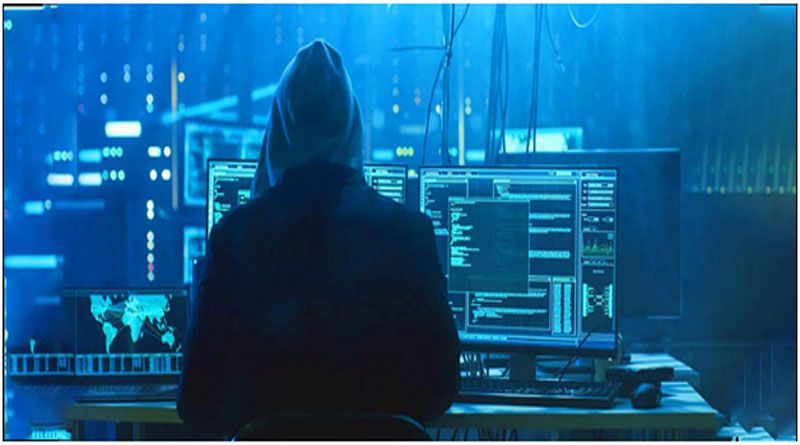 In October 2018, members of Five Eyes, a coalition of international intelligence agencies from the US, UK, Canada, Australia, and New Zealand, met to discuss several tech-related topics. But the issue that grabbed most headlines was their statement on data encryption. The participant governments called on tech companies to install backdoors in their algorithms, allowing the authorities to gain access. They added that law enforcement agencies would only use these entry points for “lawful”purposes, like criminal investigation cases. Five Eyes expressed their wishes in an open memo to tech giants, requesting that they voluntarily add the backdoors. However, it resulted in little to no progress.

On October 12, 2020, Five Eyes members reiterated their request for an encryption backdoor in a new international statement warning of cipher dangers. But this time, India and Japan also joined the hunt. The participants opened the statement by acknowledging the importance of encryption in safeguarding users’ privacy rights and freedom of expression. They even referred to a 2017 report from the UN Human Rights Commission on the role of digital access providers. But the tone quickly changed to the threat of encryption on national security and public safety.

You may like:  How Renting Furniture in Delhi is Economical (With Figures)?

An excerpt from the statement read: “Particular implementations of encryption technology, however, pose significant challenges to public safety, including to highly vulnerable members of our societies like sexually exploited children. We urge industry to address our serious concerns where encryption is applied in a way that wholly precludes any legal access to content.”

The seven countries don’t just require access to encrypted data in transit, like WhatsApp’s end-to-end encryption. They also want to put their hands on stored information like phone content. However, tech companies have always argued that the addition of any backdoor would ultimately become a target for cybercriminals, which puts user privacy and security at risk. With many governments clearly taking a stance against encryption, it is crucial to use a VPN with military-grade encryption, a proven no-logs policy, and headquarters outside Five Eyes jurisdiction. TheVPN.Guru offers the latest VPN reviews and how-to guides, as well as online privacy tips and tricks.