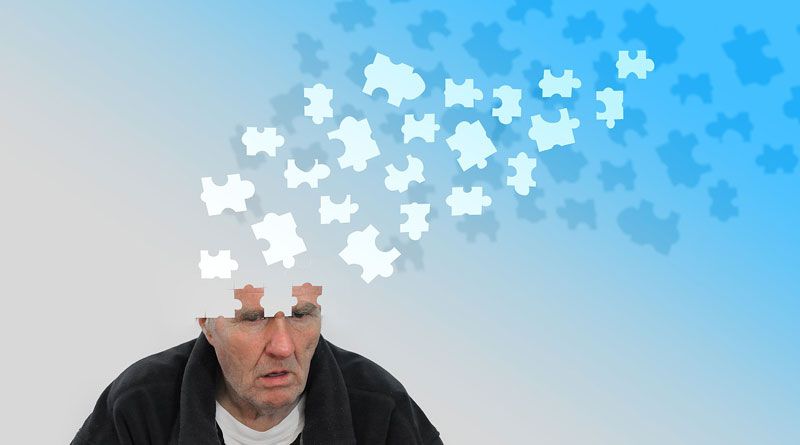 More than 16 Million Americans provide unpaid care for people with Alzheimer’s or other dementias. In 2020, these caregivers will provide an estimated 18.6 billion hours of care valued at nearly $234 Billion.

Early diagnosis can help, but only 16% of seniors say they receive regular cognitive assessments. 50% of primary care physicians believe the medical profession is not ready for the growing number of people with Alzheimer’s or other dementias.

Witnessing a loved one struggle with Alzheimer’s disease is extremely painful and difficult.

Here are the top 3 facts about Alzheimer’s disease that everyone should know to better understand this growing epidemic.

You may like:  Liver Cancer Symptoms - All about Screening and Treatment

Alzheimer’s is Not a Natural Part of Aging

Given that Alzheimer’s disease primarily affects the ageing and elderly, it is all too easy to dismiss it as an unavoidable effect of getting older. When people get old, they forget things, right?

One’s memory might worsen over time but with Alzheimer’s, the progressive degeneration of the brain is a direct result of plaque and protein build up which kills brain cells leading to eventual shrinking and atrophy in the brain.

According to the Alzheimer’s Society of Canada, naturally-occurring memory loss associated with ageing might involve forgetting names of an acquaintance, struggling to find a word or failing to remember events from years past. But with Alzheimer’s, major recent memories can disappear.

Alzheimer’s Has a Link With Down Syndrome

Down Syndrome is a developmental disorder resulting from a genetic abnormality, specifically a second 21st chromosome. This particular chromosome carries the AP PG, a gene responsible for producing amyloid precursor protein. This protein clusters in the brain forming plaque.

Alzheimer’s is the Leading Killer Disease Without a Cure

Reduced quality of life is often the biggest concern when discussing Alzheimer’s but what many people don’t realise is that Alzheimer’s does more than just affect the memory. It is a fatal disease. It is the 6th leading cause of death in the United States. Advanced stages of Alzheimer’s disease result in a weakened immune system, increased risk of infection and brain clots, respiratory failure inability to swallow, movement limitations, and more.

You may like:  The Key to the Mind-Body-Spirit Connection: Mindfulness

Alzheimer’s is not directly fatal but its effects on the body results in death. Its treatment slows its progression among the top leading deadly diseases in the United States, it is the only disease without a cure or treatment that could result in improvement or recovery.

To prolong the life span of an individual and maintain the highest quality of life, it is crucial to catch the disease as early as possible. It is highly encouraged by medical professionals to be mindful of your mental faculties and those of your loved ones. The disease can only be completely confirmed by examining the brain after death. So, staying physically active and monitoring blood pressure and cholesterol are vitally important for its prevention.