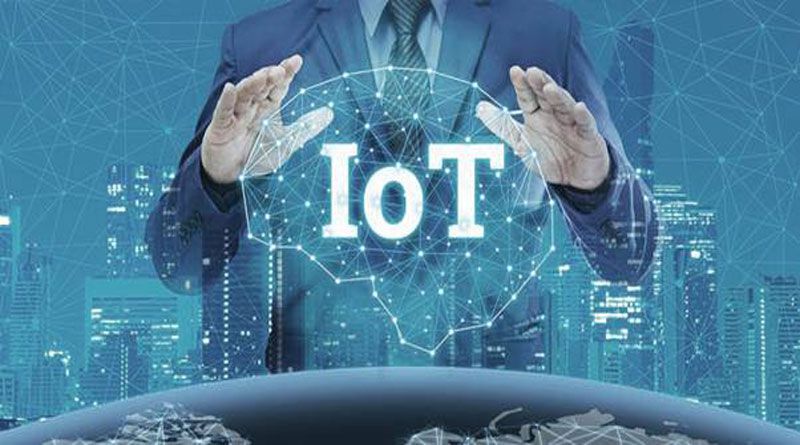 With the increasing advent of technology and the ever-changing demands of people as well as businesses, there has been a rise in technologies which have merged to make the lives of people easier. One of the latest technology hacks which have revolutionized the whole world is the proliferation of IoT solutions.

The Internet of Things (IoT) is worldwide network of interconnected objects, uniquely addressable and based on standard communication protocols. It is about the integration of traditional technologies such as radio frequency identifiers (RFID), sensors, microcontrollers, actuators, bar codes, global positioning system (GPS), satellite technology, internet protocols, etc into applications.

The Internet has a great impact on every sphere of the life of the people. It is well evident that almost everyone is dependent, today, on the web. Along with this, the business organizations use Internet for communication because these organizations understand that it is Internet which can help them to reach out to every geographical extent. Today, the necessity of all the organizations is to remain updated with the rise in smart technologies as well as the sensors which can be embedded in the tech devices, like mobile phones and consumer durables.

The Internet of Things (IoT) allows the users to connect to Internet for operating almost everything, right from refrigerators and automobiles to large industrial machines, from embedded sensors to surveillance cameras. Every information is available on demand and on a real-time basis. There are many Internet-connected devices available in the market. Each IoT device needs to be accessed, managed, configured as well as manipulated. If the IoT devices are properly operated, it can become a familiar device just like Smartphone or laptop.

The industry will look completely different than it does today

A smart city is one whose intelligence can be inherited to deal with its resources as well as environment. It uses “Information and Communication technologies”, especially the “Internet of things (IoT)” efficiently. Internet of Things takes in the required intelligence and converts into building basic blocks of the city, making the city smart. Thus, these cities can be said to be an integration of physical as well as non-physical infrastructures, which is going to be the successful combination. 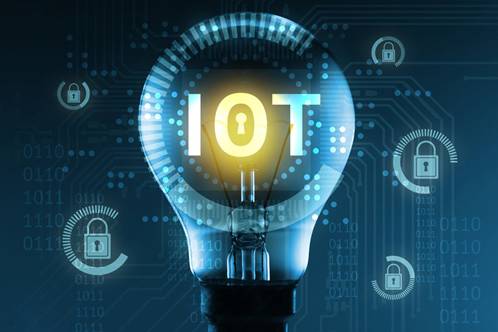 Security of the software security is a mounting concern that clouds the future of IoT. With the help of IoT, the companies not only would be able to update their systems and servers, but also would be able to connect everything with a single network. Be it any home device or a security camera. There are security patches which need to be updated regularly.

Blockchain-based IoT solutions help in simplifying the business processes, enhancing customer experience and at the same time achieving cost efficiency. It is also being said that IoT and Blockchain are interdependent and correlated.

5. Roll out voice-based services to consumers 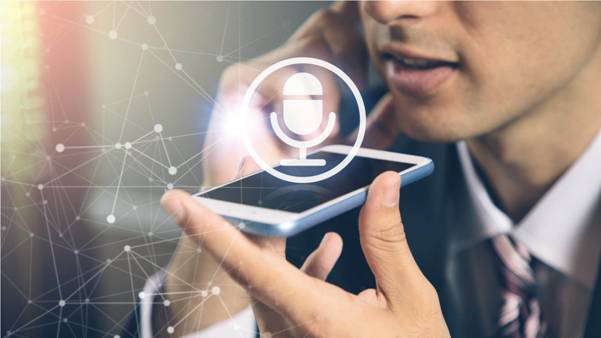 It has always been thought that IoT is all about data but, recently, IoT has given a great number of opportunities for integrating voice with various IoT apps. Voice provides great user experience because it is flexible as well as less expensive as compared to other interaction methods.

For all of the promise of the IoT, big questions loom when it comes to actually making any money or achieving real benefits.. At present, a small number enterprises have deployed the technology. While understanding the benefits of things like predictive maintenance is simple to comprehend, engineering a way to accomplish that objective is not. That’s because an IoT system often is comprised of a plethora of tools, spanning security, a database management system, middleware, APIs, analytics, visualization tools, and so forth. 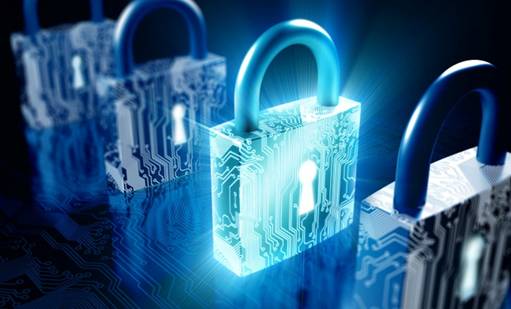 Data privacy remains a potential concern for the IoT. And because IoT devices can potentially harvest enormous amounts of data, security breaches can be especially dangerous. More data privacy legislation could be coming as nations across the globe create new laws to keep up with connected technologies at large.

You may like:  3 Critical Considerations When Purchasing a Gaming Monitor 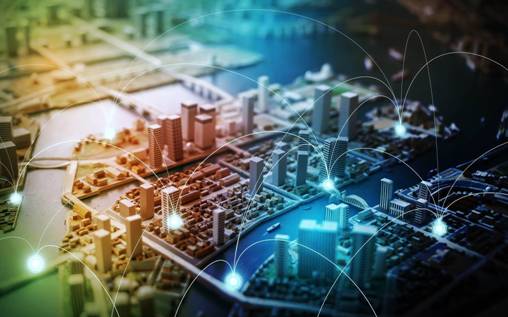 IoT promises to improve daily life in a number of ways. Interconnectivity between devices enables increased productivity at home or within industrial settings. This interconnectivity comes at a price, as the popularity increases and the number of devices and networks expands, the lack of interoperability between them becomes an issue.

The current state of interoperability standards is clearly a problem. And while part of the problem is that there are no universally agreed-upon standards, another hurdle is that there are so many IoT standards being developed that it will be difficult for a single standard to gain widespread acceptance. Examples of IoT-relevant standards include the Linux-backed AllJoyn, Intel’s Open Interconnect Consortium, IEEE P2413, and the ITU-T SG20 standard for smart cities.

The evolution of the Internet of Things (IoT) has presented many opportunities which can help in building innovative, as well as useful apps. These apps can help in making the lives of people easier. The IoT development is achieving heights, but due to its high cost, it can be difficult for all the organizations to use IoT with the fragile devices.

Despite the challenges and bottlenecks of the IoT in its current state, it still has many benefits in today’s business world.
It’s useful enough that some are willing to throw caution to the wind and make the transition to the IoT — despite all the challenges it provides — to get a jumpstart on their competition before it becomes the next big thing.

Varun Patel is the founder and full time IT consultant at Coreway Solution, the most prominent quality- driven offshore web Development Company specializing in Ecommerce and mobile app Development helps all scales of entrepreneurs in growing and expanding their business.  He is a tech enthusiast holds special interest in adoption of latest technologies and trends gives him the better understanding to involve those technologies in projects that he has steered from inception to culmination that helps Company to grow and achieve the height of success where they desire.

One thought on “Emerging IoT technology: Future Scope and Challenges in 2019”