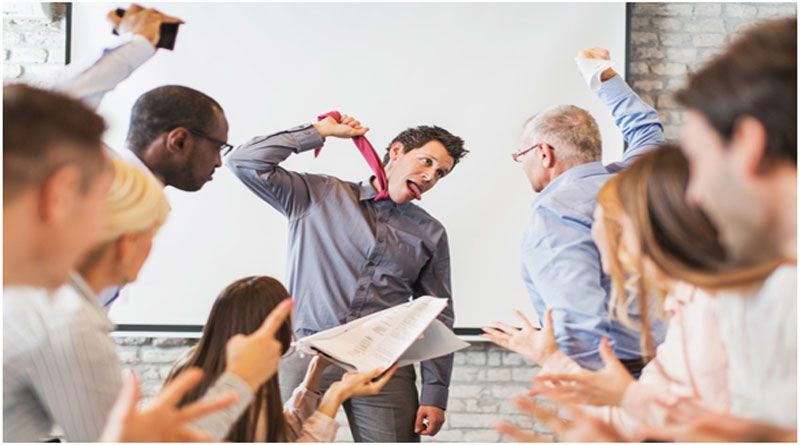 Nowadays, lack of employee concentration at workplace and during working hours is one of the biggest challenges for the employers and bosses. They do their best to keep the staff engaged in work but all the efforts go in vain. For this, we can’t hold the employees responsible solely. There are few other reasons that we should understand.

There are many factors that are responsible for the employees’ lack of concentration in business and when they are at workplace. The popularity and wide use of the internet, social media sites, gaming apps as well as dating sites have attracted people at work. So they spend less time on work and more time in entertainment. The effects of this are really serious and can be harmful for the business. Such people often lose their job.

Effects of Lack of Employee Concentration on Work

Talking about the effects, we can point out many things are the outcome of when employees are not attentive at work. Here we are listing some of the effects of lack of employee concentration on work.

There is no denying that when the employees spend more time on internet, social sites, watching videos and playing games, they can’t focus on their work. With this, they can’t perform the work diligently. The loss of focus means they are not doing the best of their work. The productivity of such employees is way lower than other employees. If this is the case with all staff, the company can’t run with such people.

You may like:  Five Mistakes Engineering Startups Should Watch Out For

The companies and bosses pay the employees for the time they spend in offices. They are supposed to work all the time as long as they are in office. But when the staff is engaged in other things, they waste more time. This affects the workplace environment badly. Seeing them, other employees also do the same things. The ultimate result is the loss of the company in different forms.

The financial losses are the reason when the staff is not good at what they do. They can be wasting more time at workplace. They may not be paying attention to their work. They can also make mistakes while working as they were not fully attentive or engaged in something else. Whatever the reason, the companies face financial losses due to lack of employee concentration. Sometimes it can be really huge and the companies are forced to shut down.

This is another effect when we talk about of lack of employee concentration on business. The whole environment of the workplace is disturbed and it doesn’t look more like a professional organization. The bosses and managers are often concerned about this. They make policies and rules for the workplace ethics but they are not followed. Such things also lead to poor security of the systems, computers as well as company data.

How to Deal with Them?

There is no doubt that such things are a matter of great concern for the companies and the responsible people. The managers can do few things in this regard to prevent it and deal with the employees who don’t pay full concentration to work at offices.

The companies should have strict policies in this regard. The employees should be ordered to report to the bosses about their work, output and what they have done in a day. The daily reports of the employees should be sent to managers and bosses who will evaluate of the staff has achieved their daily targets.

Another thing companies should do is to use an employees monitoring software. A good employee monitoring app like BlurSPY will suffice in this regard that can track the employees’ activities. With such a tool, the companies and bosses will find out what the staff do at workplace, why they waste time, why their output is not up to the mark and how such things can be addressed. This can surely help bosses deal with the bad employees.

Marry Jane is Web Content Writer at BlurSPY. She’s relationship adviser. She spends most of her time browsing dating feature and applications through digital devices. Most recently her focus has shifted towards the Android spy app for the cell phone which is making waves in the technology world today.