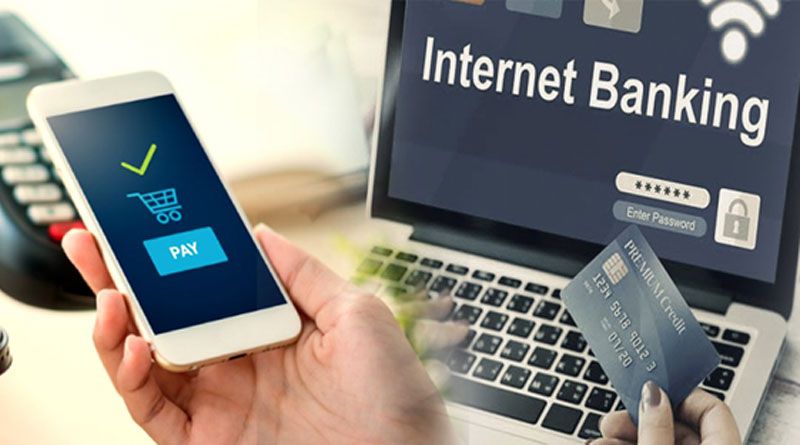 The present world changed because of a pandemic. The number of electronic transactions, the number of users, and new tools have increased in recent times. Therefore, the world of payment and virtual transactions in the means of payment is changing to give better offers and experience to consumers.

This paradigm shift, which has been generated largely thanks to the adoption of the four-part model, will be modeled this year thanks to five major trends that are being key in the local and regional market:

Generation Z begins to play an increasingly important role in electronic commerce; Young people in this group, who were born between 1997 and 2003, already have greater financial independence. Therefore, they can make informed decisions. They require digital tools and systems to carry out their procedures such as buying or hiring services. So, for large, medium, and small businesses it is a force for rapid transformation.

Various financial operations can be carried out without the obligation to have a bank account with the help of these mobile applications. Without leaving the house and without queuing, it is possible to do everything from the cell phone using a virtual wallet. The emergence of Fintech companies, which have supported the development of this offer, became a trend in Latin America.

The pandemic accelerated the process of online banking extremely quickly. Financial institutions have worked hard to onboard new customers to online banking with mobile applications such as e-wallets. With the increase in the transaction, there is a high increase in fraudulent activities. Those in charge of digital security generally analyze customer behaviors, but with the increase in the number of users, it becomes more difficult to carry out this analysis, since the locations and devices to carry out transactions have also increased, which has generated many alerts of scams, also increasing phishing and other attacks for identity theft.

You may like:  Allow high school students to choose own academics

With the incorporation of the four-part model, new and different actors were allowed to enter the acquisition system, which implies tariff benefits and the offer of products, technology, and financial inclusion. Because of the constant improvement of this current model, there is a great improvement in the quality of the service offered and the speed in the implementation of innovations. The use of social benefits increased electronic commerce, and the use of formal businesses can be done by encouraging a process of financial inclusion. As digital payments gain momentum, the financial market is opening up, which should generate competition and stimulate innovation.

Multiple companies served customers in parallel However, recent technology and trends in their behavior created a change in this model, and currently, value chains are converging in a single chain around each key consumer need. This eliminates barriers between industries and lets the same provider serve and solve different needs from end to end through the orchestration of different products, creating an ecosystem.

Greater democratization in access to digital channels and payment systems is generated because all these scenarios allow us to visualize an advance in the offer to customers. Previously, customer needs were served by multiple companies in parallel; However, recent technology and new trends in customer behavior have caused a change in value chains, which are now converging in a single chain around each key consumer need, thus eliminating barriers between different industries. and ensuring that the same supplier can serve and solve different needs. These processes were accelerated and it has been proven that the system, in general, to support the use of money in an almost fully virtual way works correctly. Culture is very complex to change.

You may like:  How will enterprise AI shape the digital transformation journey

Bitcoin is a technology engine and its benefits play a very important role in the Fintech ecosystem (a term derived from “finance” and “technology”) because they represent the financial future. Proof of this is that, after Bitcoins, other digital currencies and infrastructure have been created with the development of cryptocurrencies such as Z Cash, Dash, DogeCoin, Monero, Ripple, SolarCoin, and Ethereum.

The innovation behind some digital assets is the means to manage transaction information in an open and decentralized way leads to the development of blockchain technology. The Blockchain or chain of blocks is a public book, a collective memory of transactions that allows to track transactions and make payments without the need to trust an intermediary, to which all participants in the payment system have access.

In addition to the Blockchain, another necessary ingredient is the consensus mechanism that establishes the rules by which the participants agree, periodically, on what has been the sequence of transactions that have occurred with cryptographic certainty impossible to violate.

In the case of Bitcoin, the most famous Blockchain of all is through the consensus mechanism that guarantees that currencies or units cannot be spent more than once, thereby enforcing the rules that control monetary policy and the introduction of new coins in circulation. Bitcoin is a peer-to-peer ( peer-to-peer) currency, which means that there is no central authority that tracks transactions, since this task is handled by the same network of users, a network between people, without intermediaries.

I am Yokesh Shankar. Co-Founder of BlockchainX, My vision and time to offer the best products for our clients without apprehensions at economic rates. Making virtual dreams a reality, My interest in Blockchain technology and crypto started when I was an undergrad. It has since then transformed into something much bigger for me. I believe that Blockchain is undoubtedly the future of technology as we know it, and have been trying to share as much knowledge as I humanly can with people. From analyzing and assessing the clients’ requirements in detail to proffering the best Blockchain and Crypto Consultant.