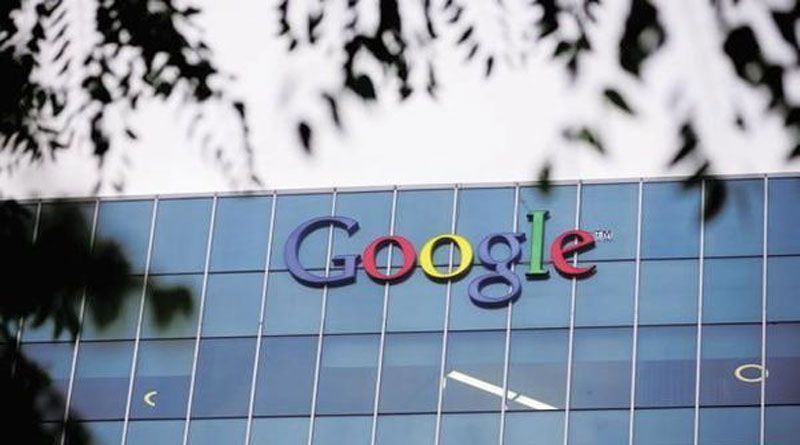 Quantum computing is a technology that we’ve been promised for years, and we’ve been told that when it arrives, it will change the world around us as we know it. Even though computer processing speed has increased exponentially over the past two decades, a successful quantum computer would make the abilities of the most advanced standard computers currently known to the human race appear feeble by comparison.

To the casual reader, this might not mean much. If you’re happy that your laptop does all the things you expect of it in a timely manner, and you have a fiber-optic broadband connection, it can be difficult to imagine what the benefits of faster computing could possibly be. After all, you can press a button and start a Skype conversation with someone on the other side of the world in a matter of seconds. You can stream HD videos with no buffering, and you can send huge files by email or dropbox in mere minutes. Things are convenient as they are, so what could moving faster possibly achieve?

The above might be true, but the same was said at the end of the 1990s when the internet was brand new. Back then, it was hard to imagine anything faster than a dial-up modem, and the connection speeds we now consider to be feeble and primitive were seen as being adequate for the task in hand. That’s the thing about future technologies; it’s difficult to imagine what they might look like until they arrive.

Underneath the facade of a mobile slots game are layers of code containing incredibly advanced mathematics. Each time you spin the reels, hundreds of thousands of calculations are performed instantly, and then transmitted from wherever the mobile slots website is hosted back to you wherever you are. It seems like child’s play, but it’s powered by fearsome technology that would have been unthinkable in the year 2000.

You may like:  How to Get a Perfect Score in Certified Scrum Master Exam?

As great as that is, quantum computing is better. Quantum computers are what will power future industries, allow for more complete scientific models, and ultimately even allow the human race to progress further into outer space – and Google thinks they’ve finally done it. As of this week, Google is claiming quantum supremacy.

Quantum supremacy is more than just an impressive-sounding title. It’s an achievement that means a quantum computer has been able to perform a task that would be simply impossible for a standard computer. In Google’s case, the Silicon Valley tech giant says that a brand new and experimental type of quantum processor has managed to complete a calculation that would take even the world’s leading supercomputers thousands of years – and it’s done it in a matter of minutes. Perhaps more excitingly, other than the new processor, it’s done it using technology which is available to us right now. If their findings, which have been publicly shared, are proven to be correct, then they’ll have beaten Microsoft, Intel, and IBM to the punch. All three rival companies have been striving for the same goal for several years.

In publishing their results, though, Google has attracted cynicism and skepticism from one of those rivals. IBM has had the opportunity to review Google’s work, and they don’t feel that the breakthrough is significant as Google is making it sound. In fact, IBM says that Google has either accidentally or deliberately misrepresented what supercomputers are currently capable of. They have every reason to make such a statement – the supercomputer that Google is claiming quantum supremacy over is one of IBM’s own.

Google’s new quantum processor is called Sycamore. They used it to verify the randomness of a string of numbers, and Sycamore returned a positive result in a grand total of three minutes and twenty seconds. In their research, they say that Summit, a supercomputer belonging to IBM, would need more than ten thousand years to perform the same job. IBM disagrees strongly with that assessment. According to IBM, Google didn’t allow for Summit to be utilized to its full potential to perform the task. IBM feels that if the maximum storage potential of their supercomputer was utilized properly, and an algorithm was tweaked to optimize Summit for the task, the same result could be achieved in two and a half days as opposed to ten thousand years.

At the time of writing, Google is yet to respond to IBM’s rebuttal. It may be the case that IBM is correct – it is, after all, their computer, and so they should be expected to know! To rub salt into the wound, they also said that their figures are a worst-case estimate, and given more time to prepare, they could probably make Summit go even faster. Even if they are correct, however, it doesn’t diminish the scale of Google’s achievement. Condensing a task that would take a high-power supercomputer more than two days into less than five minutes is still a monumental achievement, and represents a huge leap forward in quantum computing technology.

What’s less clear at this stage is what the real-world potential of Google’s Sycamore chip is. The chip was designed and developed for this specific task, and therefore can’t be used for anything that would be deemed more useful in the wider world. This is the point of experiments and tests, though – a positive result has to be achieved at the testing stage before further-reaching tests and research can begin. The other companies who are in the hunt for breakthrough quantum achievements are now sure to take everything that Google has learned, and apply it to their own projects. It’s therefore only a matter of time before we get news of a new, even faster processor – and we’re a step closer to seeing what quantum computing can truly do for us. However fast the world of information technology may seem to be right now, strap yourselves in and brace yourselves for a new era – it looks like things are about to get a whole lot faster, and a whole lot more powerful.