Skip to content
You May Like
Security of Virtualization in Cloud Computing
7 Tech Terms To Know In 2022 – The Ultimate Revelation!
Tips For Starting A Trucking Company 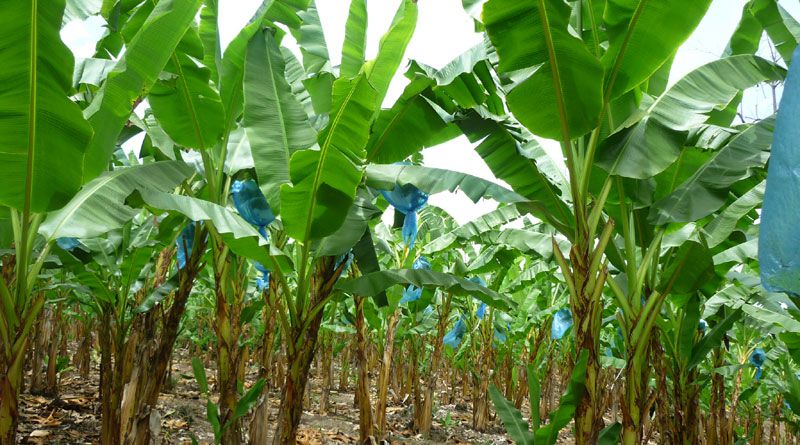 Usually, the tissue culture will follow the five most important steps, they are

In order to get succeed in the method of tissue culture, one must stick on to the microclimatic conditions, stick to the standards and care at the time of the hardening process. This kind of process will effectively ensure success.

Based on the vegetative methods like bits and suckers, the process of the banana crop will able to get propagated. On the other hand, in the laboratory, the banana trees will easily able to get adapted to the tissue culture in the most effective manner. The mother plant material of banana has been utilized in the method of tissue culture is taken from the place which is free from disease cropping over more number of years.  In the tissue culture clonal selection process, high yielding, vigorous, healthy and quality donor banana plants have been identified of most needed cultivars or varieties. During the initial process of tissue culture, the bud from the meristem tissue portion will be teased out through the donor banana plants basal corm, surface inoculated and sterilized to the top-notch nutrient media in the form of artificial. In the region of the meristem, due to the rapid cell division, it has been devoid of the systemic microbes. It happens especially with the viroids and virus. These are the smallest infectious pathogens. This is one of the major important processes of banana tissue culture.

You may like:  Tips on Hiring Plumbing Contractors Company

The tissue which is an initiated one will be free from disease and in order to acquire the needed number each variety of banana-based on the demand in the market, there will be a controlled environment of a lab that can able to increase into the more number of folds. Later, the banana tissue plants which are rooted are released from the lab to certain environments which are controlled with the climate like a greenhouse.  Mainly for the process of acclimatization, this type of process has been utilized very effectively. In order to complete the process of primary hardening, this will need around 8 to 13 weeks. The banana hardened plantlets will almost consist of 4 to 5 leaves and at the end of the period, it will become like a well-developed root system. Then the secondary hardening of the plants in the secondary controlled environments will be hardened like shade nets or shade houses.

You may like:  5 Rental Property Investing Trends in Los Angeles