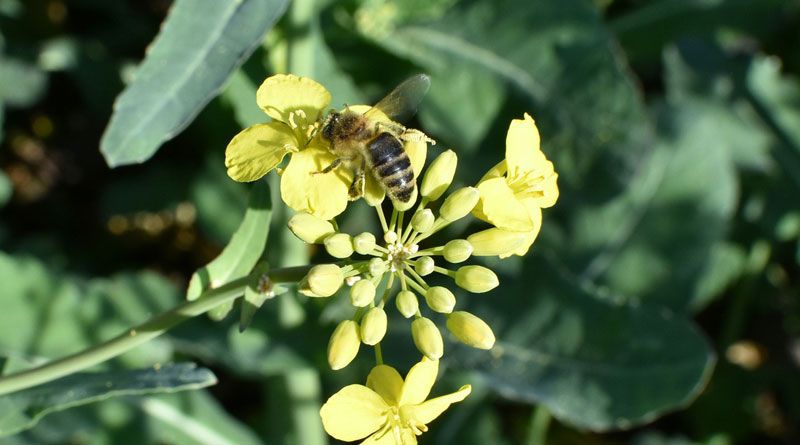 Have you ever sipped a beer or a glass of wine, taken the antibiotic penicillin, worn clothing made from polyester, or eaten packaged food from the supermarket? Chances are that you have, of course—but did you know that you were using products made possible by biotechnology?

Biotechnology has a huge impact on nearly every corner of the world. This extends to the fuels that power our earth, known as biofuels. Biofuels are designed to replace gasoline, coal, and diesel fuel, which are commonly known as fossil fuels. As opposed to fossil fuels (which are made from long-dead plants and animals), biofuels are mostly made from plants that have just been harvested.

At its core, biotechnology is a merging of technology and biology. It’s typically broken down into a few separate disciplines, including agriculture, the medical industry, industrial processes, and marine processes. Humans have used biotechnology since the earliest days of civilization—the Chinese developed fermentation techniques for brewing, the Egyptians used yeasts to bake leavened bread, and the list goes on. Today, with support coming from biotech consulting firms, biotechnology has become more modern–now dealing with manipulating DNA, mostly in areas of agriculture, medicine—and industry.

You may like:  Online Safety Guidelines for Naive Users

What is Biofuel Technology?

Any fuels that have been extracted from plants and crops are known as biofuels. One of the most commonly extracted fuels is ethanol, which is blended with gasoline (this is the same stuff that’s in alcoholic drinks, except that it’s made from processed corn). There are many ways of making biofuels, though they all generally use fermentation and chemical reactions to break down the sugars and starches in other molecules. This, in turn, produces fuel for cars.

What Are the Major Benefits of Biofuel Technology?

Biofuel technology helps improve the earth in many ways, and biofuels have many advantages of other types of fuel. Here are the three biggest benefits of biofuel technology:

The Bottom Line As global warming continues to negatively impact our communities and gas prices continue to skyrocket, more people are looking to biofuel technology to make a difference. There are many advantages to using biofuels; they’re renewable and sustainable, and they have the potential to create a lasting positive economic and social impact on our world.