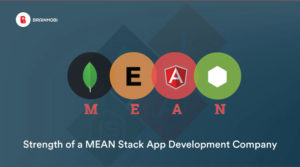 The insatiable needs for digital transformation and demand for enhanced business processes have raised the bar for the most advanced standards in web and mobile app development. MEAN Stack is amongst one of those technologies […] 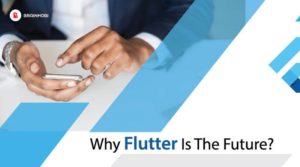 Hyperbolic discounting refers to the tendency for people to increasingly choose a smaller-sooner reward over a larger-later reward as the delay occurs sooner rather than later in time.” Why this term finds context in the […] 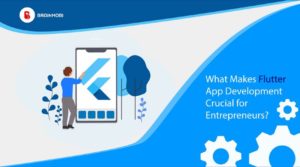 Flutter is out with its Release Preview 2 Version, and it finally stepped into the initial 1.0 release after. The very first question that arises is that how different it is in comparison to other […]