Skip to content
You May Like
How to Transfer Large Video Files
Why Artificial Intelligence is getting more attention in this pandemic era?
The All-in-One Startup Kit: Custom Logo Design, WordPress Website, and Social Media 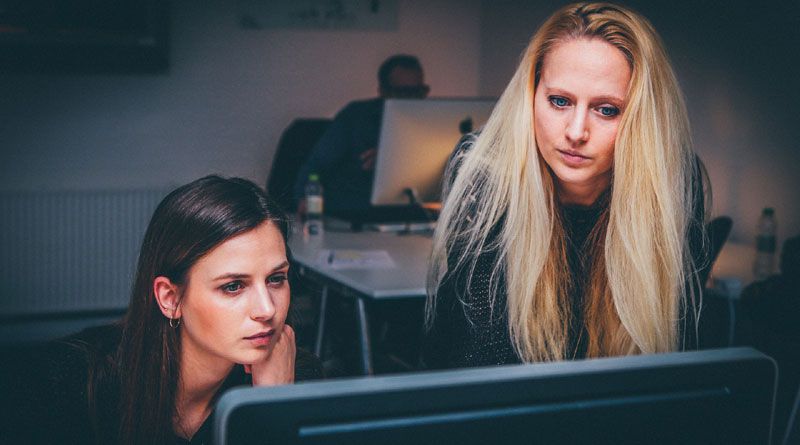 A job interview is a great way to gain insight into a candidate’s skills, education, and ability level to do the job they applied for. Aside from an initial interview, many employers have potential candidates take pre-employment tests that provide additional information regarding various aspects of the candidate. Below is a closer look at pre-employment tests and the various benefits they provide a company.

What is a Pre-Employment Test

A pre-employment test is a standardized test used during the hiring process that allows the employer to gain impartial information on potential candidates. These tests can be conducted online and are widely used in the hiring process because they can accurately identify the best candidates for the job. Pre-employment tests include work skills tests, cognitive ability tests, physical abilities test, motor abilities tests, personality tests, drug tests, integrity tests, language proficiency tests, and emotional intelligence tests. An employer can find from Leadership Alliance appropriate tests and more to assist them in narrowing down the best possible candidates for the position available.

Benefits to the Hiring Process

Pre-employment tests have various benefits for the hiring process including saving time, reducing turnover, improving morale around the workplace, and lowering costs. To be effective, these tests should be customized for the job they are being used for. For example, a pre-employment test involving physical strengths and motor capability may be given to a candidate that is applying for a job at a construction site. The test will make sure applicants are capable of operating various machinery and have the physical strength to lift and carry heavy objects.

You may like:  Essential Things You Need to Know About Donating to a Scholarship Foundation

An aptitude test evaluates the candidate’s critical thinking and problem-solving skills as well as their ability to learn new concepts. A personality test measures five different traits, and these include agreeableness, conscientiousness, extraversion, openness, and stress tolerance. The personality test is great for identifying whether or not a candidate will be comfortable and happy in their new role. When performing these tests, it is important for an employer not to rely solely on the tests, as candidates may be dishonest. It is advised that an employer take everything into account when deciding to hire a candidate, including a background check and any interviews the employer had with the candidate.

A skills test allows the employer to measure a candidate’s ability in areas like math, typing, communication, and computer skills. This test will give the employer a general idea of what performance levels they can expect from the potential candidate and will identify certain areas they excel in or have weaknesses. A test measuring one’s skills is important because it will allow an employer to set candidates apart if need be. For example, if two candidates interview very well, but one does better in the skills test, that individual will have a better chance of getting the job. A pre-employment test is a great tool for an employer to use to gain more insight into candidates aside from a phone interview or a one-on-one interview. However, these tests should not be the only tools that are taken into consideration when deciding to hire candidates. An employer should make sure the testing being used is right for the job and should only use professional and valid tests that will yield the desired results they are looking for.

How to Transfer Large Video Files

Why Artificial Intelligence is getting more attention in this pandemic era?

Social Media tools that invigorate your business in 2020

Best Website Marketing Tips to Preserve Your Business in COVID-19