Skip to content
You May Like
Estimating the Value of Your Estate and Applying for Inheritance Tax – Calculate the value of your estate
How Can I Pursue a Career In Marketing Internationally?
What to Pay Attention to When Formulating Digital Marketing Goals This Year 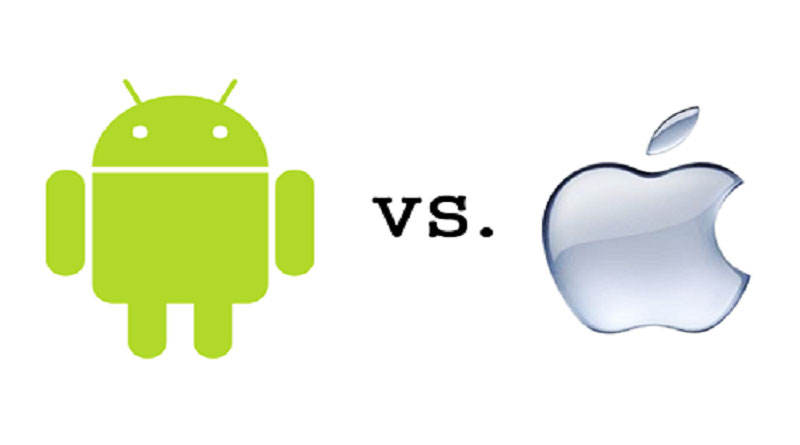 Mobile app development has become one of the major for gaining revenue and expanding the customers reach. All the companies are investing in app development and making various decisions regarding the applications. It is a known fact that there are more users of Android phones than phone in the market. These apps are businesses prefer Android app development over any iPhone as it promises excess reach than the iPhone and promotes businesses to more users. These help to reach users at a global platform and bring revenue to the business.

There are various factors significant to the popularity of Android. Some are here as follows:

You may like:  Mobile Application Development with 3D- Design, Develop, Deploy

To conclude which platform is better, the business has to take into consideration all the above-mentioned points and consider. The target audience and monetary features. If one wants to increase the number of customers, Android is preferred. If the business requires more engaging customers and less development cost then IOS is a winner. The business needs to navigate and understand all the concepts before the app development process and enter the market for growth and increasing the revenue by reaching more and more customers.

Jessica Smith is a passionate developer & content writer who writes articles related to jobs and career opportunities in various profile. She also writes about varied topics such as tourist spots, temples and loves to explore them.

How Technology Has Changed Health