Skip to content
You May Like
What is Data Binding in Angular?
Understanding Smart and Dumb Components in Angular
Rental Property: An Article on Operating Expenses 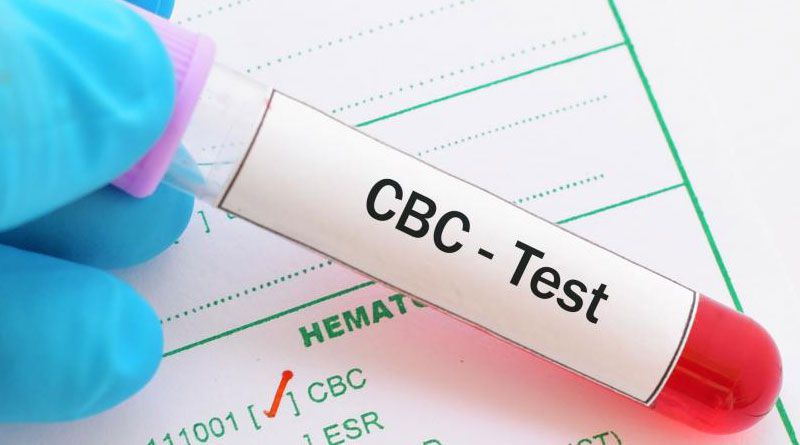 CBC Test or Complete Blood Count test is a test that is used to measure the number of each kind of cells that is present in a body. They would include red blood cells, white blood cells and the platelets. The doctor could have a routine CBC if he suspects the following:

There is no need to follow any food or drink restriction to conduct a CBC test.

How is a CBC Test Conducted?

At Portea Home Medical Care, the patient will have the option to get his or her blood samples collected at home and the results delivered. The test itself only takes a few minutes, where a representative from Portea will arrive at the home of the patient at a designated time. Some blood will be drawn with a syringe from near the crook of the arm. The lab will deliver the results in a day or two.

How is CBC used to measure overall health?

The number of respective blood cells in the body can be indicative of the person’s overall health.

You may like:  7 ways to lose weight, even when your life is crazy

White Blood Cells Count: These cells help to fight infections and a high number of WBC indicates there is some infection in the body. If it is low, then there is a risk of infection as well. The normal range of WBC should be between 4500 to 10,000 cells per microliter.

Red Blood Cells Count: This indicates the number of red blood cells one has and they are very important as they help to distribute blood evenly through the body. A low RBC count could suggest that the patient has anemia. The normal range for RBC in men is 4.5 million to 5.9 million/ mcl while in women it is 4.1 million to 5.1 million cells/ mcl.

HB or Hemoglobin: This is the protein in the blood that holds the oxygen and for men the normal reading should be between 14.17.5 grams per deciliter and for women it is 12.3 to 15.3 gm/ dl.

Apart from the above mentioned aspects, the CBC blood test is also used to reveal vital information about hematocrit, mean corpuscular volume and the number of platelets in the body, which plays a major role in blood clotting. The normal range of platelets in a human body is about 1.5 lakhs to 4.5 lakhs platelets/mcl.

You may like:  What Is Life Cycle Costing in Asset Management Space?

What can be deduced from the results?

When is a CBC recommended?

CBCs are usually a general recommendation by doctors in order to get a thorough understanding of your blood count, but it can also be ordered in certain special situations as well. For example, in case if you are having excess bleeding or any type of bruising. It gives the doctor the info he needs to proceed with a treatment.

A CBC Blood Test also helps with the following:

What is Data Binding in Angular?