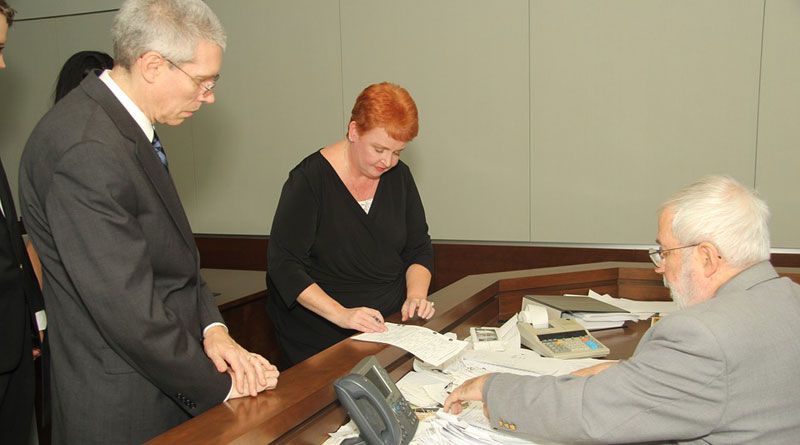 Any unlawful and forceful entry into a house, apartment, building, automobile, aircraft, or any enclosed property can become a legal case of breaking and entering. Even a minor amount of force, such as pushing a door, is a criminal act. If there is an intention to steal also, whether valuables or a car that someone has illegally entered, it qualifies as burglary. Then, it becomes a case of felony. Otherwise, breaking and entering is a misdemeanor crime, such as getting inside or staying on a property without the owner’s consent. Burglary is a felony because it involves breaking and entering to steal the property in question.

If you face misdemeanor charges, you may have to face jail for less than a year. You may have to spend more than one year in prison for a felony, plus there will be other punishments.

Punishments for breaking and entering

The state laws can vary when it comes to punishing an accused. The degree of penalty can also depend on what the court decides. If the court sees it as a case of a felony, more stringent steps can apply. As such, penalties for breaking and entering under misdemeanor can include:

You may like:  Find The Best Headband Wig On Hurela

Criminal records and when the crime took place also count in determining the severity of the punishment. If it occurred at night, charges could be severe. As mentioned already, breaking and entering can escalate to a felony if it involves burglary.

The process of breaking and entering

The officer will take you to the police station for breaking and entering. They will take your fingerprints and photos. There will be investigative inquiries from their end, which you don’t need to answer because whatever you say can become a statement. After this, they may contact a clerk magistrate for deciding the bail amount and the grounds of charges. If you pay the bail amount, you can go back home and consult an attorney. But depositing the money is necessary. You may not have it readily available for whatever reasons, but you can connect with Marietta Castle Bail Bondsman or other such company for assistance. If you fail to post it, you will have to wait for the court appearance. The first arraignment happens typically at a district court, where you will learn about the charges against you and the evidence. After this, in a bail hearing, you will get to know if you can be out on bail until the final judgment and what the amount will be.  With this, you may also have to follow specific rules when released. It can include carrying a monitoring device, reporting to the probation office, etc. Based on the nature of charges, you will have to appear for a pre-trial or probable cause hearing. If you want to save yourself, you will need to seek legal guidance immediately. And as said, you can do this only when you are out from custody. Since the bail amount can be excessive for you, it makes sense to approach a reputable bondsman company.