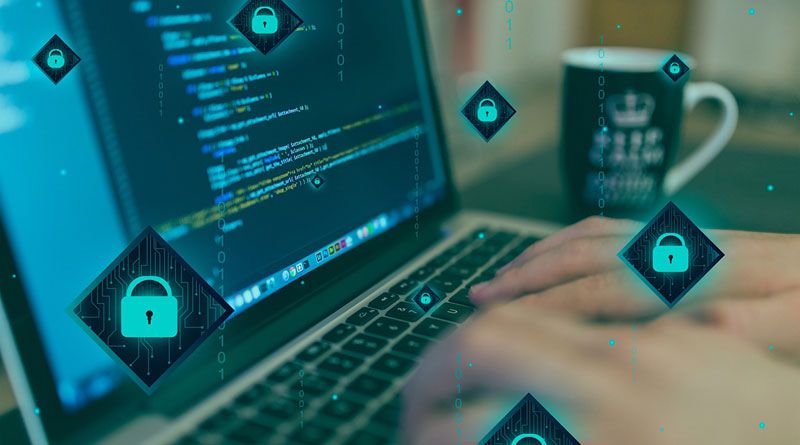 How Do VLANs Work?

VLANs are layer 2 technologies. The benefit of having VLANs is the ability to have multiple networks on a single switch or router. Another advantage is that a layer 3 device (router) can create separate broadcast domains within a single physical location. VLANs allow traffic from several different devices to intercommunicate as if they were connected on the same physical network, regardless of whether they are connected on the same switch.”

VLANs allow each computer to be placed on multiple logical networks without requiring multiple physical connections.

VLAN stands for Virtual Local Area Network. A VLAN is a collection of computers that are joined together in a switched network but are separate from the rest of the computers on that network. Each VLAN creates its broadcast domain, meaning that each computer connected to it will receive every communication sent to that group.

You can place any number of computers into a single VLAN, but it’s not as simple as just connecting them to the same switch. The switch must be told which groups of computers are connected and how they should talk together. In practice, this is accomplished through software—either through your router or through the management software for your switch. You’ll likely need help from an IT professional if you want to implement this yourself. SDN is set to revolutionize the way businesses work in the future. This indicates a change in older WAN and LAN systems.

VLANs allow each computer to be placed on multiple logical networks without requiring multiple physical connections. This means that you don’t have to physically move a computer between groups to change its network configuration, an operation that would usually involve unplugging the computer’s network cables and re-routing them through another device.

How to connect machines in VLAN

VLANs are groups of hosts with a common set of requirements that communicate as if they were attached to the same wire, when in fact they can be located on several different LAN segments.

You may like:  10 Best Live Streaming Platforms You Should Know in 2021

A VLAN allows network administrators to group hosts together even if the hosts are not on the same network switch. Because broadcasts are still being forwarded to all points in a VLAN, the use of VLANs provides a method of controlling broadcasts. A network administrator can create smaller broadcast domains by grouping users into separate VLANs. The broadcast domain is extended to the entire switched internet work when all switches are configured identically.

VLANs minimize the number of times that a packet has to be sent across a trunk, reducing network latency.

You can divide broadcast domains by using a router or by using a Layer 2 switch with multiple VLANs configured on it. You can create and delete VLANs, assign interfaces to them, and configure their status. If you enable routing on an interface that is part of a VLAN and if you enable IP routing in the system configuration, you can assign IP addresses to the interfaces and route packets between them.

How to Connect computers in VLAN

By digitally grouping computers in a VLAN, it isolates these groups from each other, making them work as though they were on separate physical LANs.

VLANs, or Virtual Local Area Networks, are a way to logically group computers together in a network. By digitally grouping computers in a VLAN, it isolates these groups from each other, making them work as though they were on separate physical LANs.

You may like:  5 Benefits Of Using Construction Project Management Software

VLANs are often used by larger organizations that have multiple offices or campuses—acting as their private networks within one larger network infrastructure. They’re often used in hospital settings as well, where different departments need to access different systems and information but should be kept separate for security reasons.

VLANs allow administrators to adjust settings on a group-level basis, instead of a device-level basis.

Grouping devices on a network into virtual local area networks allow administrators to adjust settings on a group-level basis, instead of a device-level basis. For example, if an employee needs to communicate with the computers in their department only, the VLAN can be set up so that all those devices are in one group and don’t have access to other parts of the system. Network engineers can automatically restrict access to specific user groups by dividing workstations into separate sections. This can improve security, as well as speed up the communication process: when data only needs to be sent between devices in the same group, it doesn’t need to go through unnecessary steps of reaching out to other parts of the network.

VLANs have the potential to effectively serve several purposes in a corporate environment. For one, VLANs can help organize and separate traffic within an organization more efficiently. If a company has a variety of departments, each with its functions and objectives, it may be difficult for all of them to consume network resources equally. By filtering traffic through VLANs, a firm can serve various needs more efficiently.