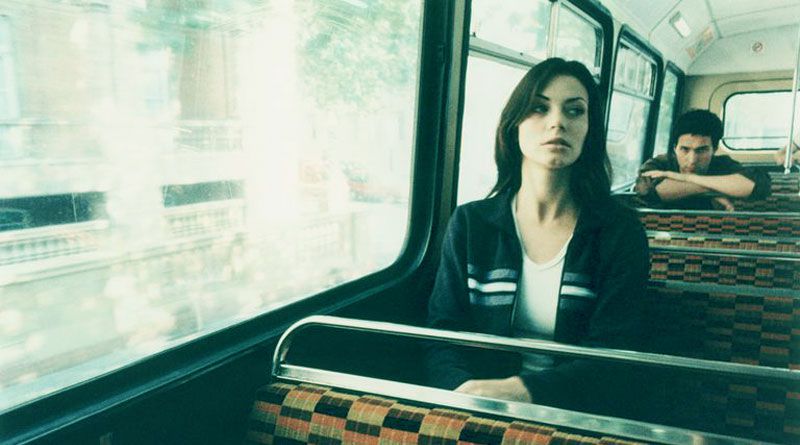 Any unwanted and repeated observation by an individual or a group towards another person is called stalking. It is interrelated to intimidation and harassment, and includes following and monitoring the victim. Stalking is defined differently in psychiatry or psychology and in legal term for a criminal offence.

As per a report by the National Centre for Victims of Crime, any unwanted contact between two people that directly or indirectly transmits a threat or puts the victim in fear is considered stalking. According to stalking defence attorney, though, the standard is usually somewhat stricter.

A recent survey for crimes in England and Wales suggests there may be around 120,000 victims of stalking every year. Over this period police recorded 52,500 offences involving harassment. Conviction rates are quite low, around 4% or less depending on which of the above two figures is taken into account.

The Protection from Harassment Act 1997 was amended by the Protection of Freedoms Act to include stalking as a criminal offence. The amendments came into force in November 2012. The new Act of 2012 added two new offences to the 1997 Act.

These are stalking and a more aggravated form of stalking which causes the victim to fear violence or suffer serious alarm or distress. To be pronounced guilty of stalking, the offender must, on at least two occasions, indulge in behaviour that causes harassment or distress to the victims. According to the 2012 Act, stalking is considered as harassment that may include persistent and repeated contact or attempts to contact a victim. Lawyers for harassment cases have provided a list of examples;

You may like:  Taking a Look at the Best New Vape Mods

The above mentioned types of behaviour will not be considered as harassment charges if conduct is for lawful purpose, like police and other agencies engaged in maintaining law and order. Also, if the course of conduct was reasonable in the particular circumstances, then also it will not amount to harassment.

Additionally, the 2012 Act has also clarified references to harassment causing fear in the 1997 Act. It has used the phrase ‘substantial adverse effect on the usual day-to-day activities’. For example, victims fitting more security devices, changing routes to work, etc. They may even arrange for others to pick up children from school to avoid the attention of a stalker. All these can affect the lifestyle of the victim. They live in constant fear and have less freedom.

Normally stalking is punishable by a fine and/or up to 51 weeks imprisonment. The second one, which is aggravated and more serious offence,(causing fear of violence or serious alarm or distress) is punishable by up to five years imprisonment.  The police have the authority to get a warrant from the Magistrates to enter and search premises for evidence of both the offences.

What to do when you are stalked?

You may like:  How To Become A Certified Translator In 2022

All the above points will help your stalking defence lawyer in your case.