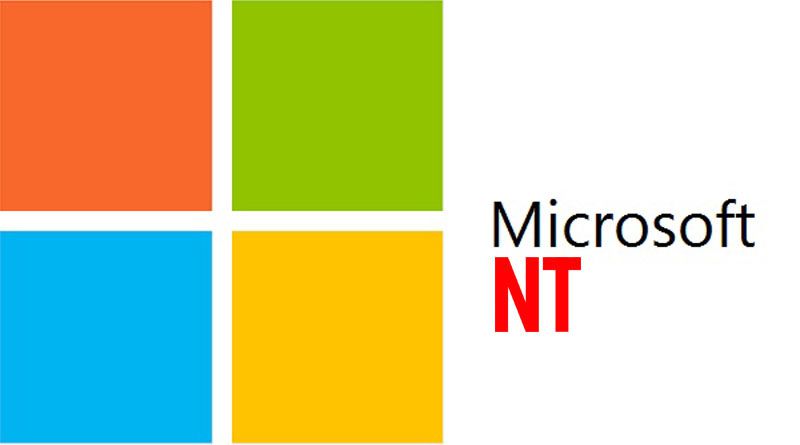 Different companies have introduced their own file systems within the years. For example, Apple has brought HFS, HFS +, and APFS to users. Its biggest competitor, Microsoft, has released FAT (File Allocation Table) series, including FAT12, FAT16, FAT 32, and exFAT, and NTFS so far. Each of them comes with different highlights and downsides. Today we will dive into NTFS to have a closer look.

Introduced in 1993, NTFS (NT File System) is a proprietary file system developed by Microsoft. Microsoft has released five versions of NTFS. It originally debuted as the default file system of Windows NT 3.1.  Then Microsoft introduced version 1.1, version 1.2, and version 3.0. Each version is released with new features. The latest one is version 3.2 released in 2001, which expands the Master File Table (MFT) entries with redundant MFT record number.

Compare with FAT32, the primary file system on Windows before NTFS, NTFS has been enhanced with a lot of advantages in aspects of performance, file security and disk space.

When it comes to the pros of NTFS, the most outstanding one has to be the journal function.

The NTFS journal creates a log of any added, deleted, or modified data. That is to say, when you make changes to a file, a journaling log will record all modifications and even the time when you modify it.

The biggest highlight of NTFS journaling is the preemptive journaling. It means that all journaling is done before any changes are committed to the data. If you are in the middle of changes, even when system crashes or power shuts down, the file system can recover quickly without any data loss once the system comes back online. Any partially completed operations can be redone or restored. Therefore, the journal function is very helpful for data recovery and file system rebuilt.

You may like:  Future Possibilities of Artificial Intelligence Technology

Apart from this biggest advantage, NTFS has other highlights that gain popularity among Microsoft users.

Overall, NTFS has brought standing technical improvements to file systems by Microsoft. And it can be compatible with Windows 2000 and versions later than that. NTFS is also supported in other desktop and server operating systems. What about its performance on Mac?

How does NTFS perform on macOS?

When you insert a USB drive with NT File System on your Mac. Your computer will successfully detect there is an external disk drive, and show the icon of your disk drive on the desktop if nothing else goes wrong.

You may like:  Top 10 Best Adventure Apps for Android

Now, you are able to open the file. You can view the pictures or read the documents with no problem. However, if it’s a picture, you may notice it shows locked beside the file name; if it’s a document, you may find yourself unable to write to it. Why?

However, you may need to share information using NTFS drives between Microsoft operating system and macOS, what can you do to get rid of the cross-platform incompatibility? The answer can be unexpectedly simple, that is using third-party iBoysoft NTFS driver for Mac. It offers you full read-write access to NTFS drives on Mac with simple and safe operations.

Microsoft offers many file system choices for users, including FAT 32, exFAT, and NTFS. However, with excellent performance on file allocation, security, disk space utilization, and other aspects, NTFS is a better choice for Microsoft users. Even if you want to use it on Mac, don’t worry, with the help of special-designed software, you will be able to use it with ease.