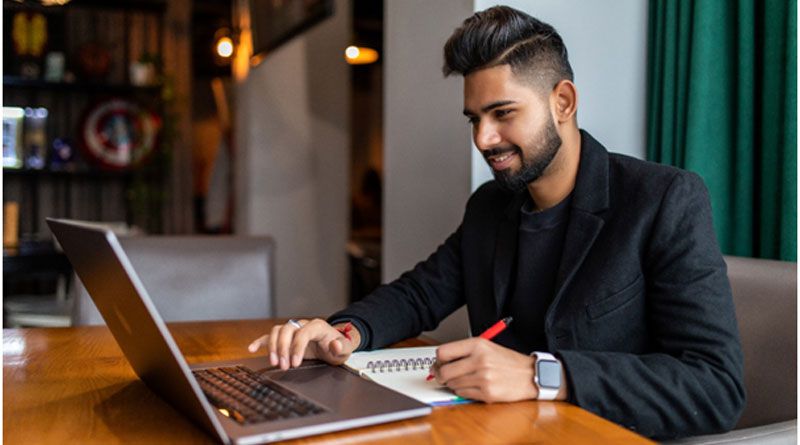 The world in the twenty-first century revolves around technology. To ensure society’s safety in the middle of this pandemic, practically every field of employment is opting for work from home. A PC is required for much of the work done from home.

Another level of comprehension of PCs is found when different generations of humans coexist.

One of the most common problems in every household is dealing with a slow computer, and most of the time, we don’t know why this happens. If you’re facing these problems, we suggest you check this out. So, here are five of the most typical mistakes we make that can cause your PC to slow down.

First, let’s look at the distinction between RAM and disc drive space. RAM is your computer’s temporary storage, and it determines the number of apps and services that may be opened and operated. The faster your PC, the better your RAM and hence the more efficiently it functions. On the other hand, disk drive space is the physical storage space that a PC is capable of holding.

Furthermore, your hard drive or memory performance will begin to suffer long before it is complete. Even at 85 percent capacity, your computer’s performance and productivity may suffer.

You may like:  How to Generate Google Optimized Sitemaps Using Extension?

The main offenders for consuming hard drive and memory space are programs, application updates, Internet downloads, temporary files, and big industry-specific files for those in the graphic design, architecture, and engineering industries.

The malware on your computer can eat up a large amount of RAM, leaving precious resources for genuine programs. This might result in the highly sluggish performance of critical programs, such as your Internet browser or operating system, as well as a slow PC in general.

Malware is a collection of code or software explicitly designed to harm your computer. A virus is one of its classifications. A virus steals the user’s information and credentials.

It can uninstall applications, modify keystrokes, and gain access to critical information.

Even less dangerous viruses pose a threat to the computer since they interrupt system performance and impede the operation of your PC. In turn, the performance of your PC is affected.

A bunch of background and start-up programs.

It is feasible to perform a million things at once in today’s digital world. In the end, however, your computer may not have sufficient memory and processing power to switch between open programs seamlessly.

Suppose you keep many tabs open in your browser for future reference. In that case, you will notice a significant difference if any of them auto-refresh or continue to download and cycle advertising. Furthermore, popular Internet-connected music programs such as Spotify might keep a substantial cache of data, which will also slow you down.

Various apps are running concurrently on the computer. Running too many programs has no adverse effects on your computer. If your PC takes too long to boot, it sounds like you have insufficient memory. This problem could also lead to your PC crashing.

The desktop appears with a notification indicating Windows is initiating services and running background programs during the boot process. In addition to the enormous number of apps in the start-up folder, the computer fails to manage them systematically.

You may like:  Best places to hire Magento developers

An out-of-date computer or operating system on your device.

The latest technology and software updates no longer support an old computer system. Computers are now as fast as electricity because they support the most recent and next automation. As a result, utilizing an old PC is one of the causes of computer slowdown.

The CPU (Control Processing Unit) is the computer’s mind. The central processing unit (CPU) of every computer manages all conceivable input and output tasks. As a result, the more powerful and updated your CPU is, the faster your computer is. Computers that are faster boost productivity and accuracy. However, due to insufficient airflow, a large amount of dust, or a non-functioning fan, the processor does not always cool efficiently, resulting in higher heat than typical. As a result, an overheated CPU affects the overall performance of the computer. It can slow down and impair the life of internal components, perhaps causing data loss.