Skip to content
You May Like
How To Solve Simple Networking Issues On Windows 11/10?
7 Simple Practices To Keep Your Data Safe
How To Fix Warning Known Issues With Graphics Driver Error? 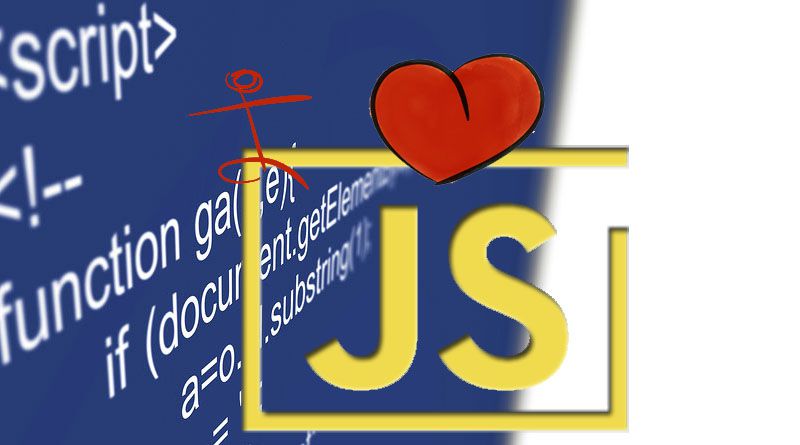 One of the very common thing which confuse you while writing JavaScript is knowing when to use “call” and when to use “apply”.

This will give errors or just unexpected results. This is because both functions rely on their scope for the “this.name” data and calling them without any explicit scope that will just run them in the scope of the current window.

The above example run sayHello or sayGoodbye in the scope of either person1 or person2.
So, both “call” and “apply” perform very similar functions i.e. execute a function in the context or scope of the first argument which you pass to them.

The difference between “call” and “apply” is when you want to seed this call with a set of arguments. For example, make a prepare() method which is little more dynamic:

It runs the function in the context of the first argument and subsequent arguments that are passed in to the function to work with.

You may like:  Determine if variable is 'undefined' or 'null'

So, both “call” and “apply” can be called on functions which they run in the context of the first argument. In “call” the subsequent arguments are passed into the function as they are, while “apply” expects the second argument to be an array that it unpacks as arguments for the called function.

How To Solve Simple Networking Issues On Windows 11/10?

How To Fix Warning Known Issues With Graphics Driver Error?

Employee Provident Fund | What Is EPF & What Are Its Benefits?

What are the issues that insurance companies are facing right now?