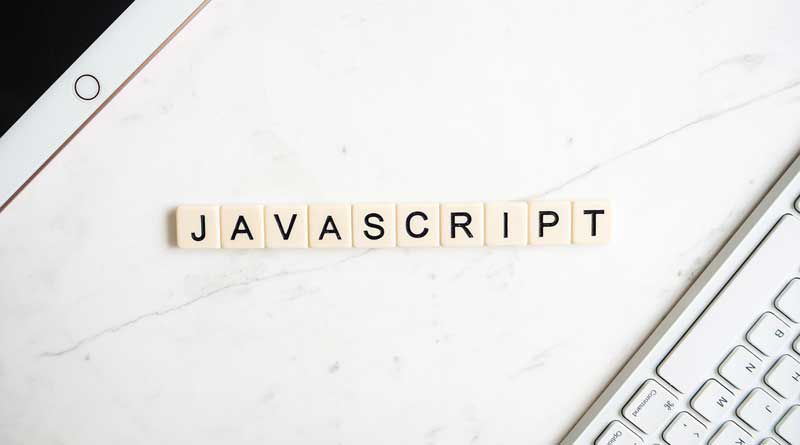 In JavaScript, you can check whether a variable is undefined or null or blank or has a value defined in it.

In JavaScript, ‘undefined’ means a variable has been declared but has not been assigned a value yet, such as:

‘null’ is an assignment value. This can be assigned to a variable as a representation of no value:

So, from the preceding examples, this is clear that undefined and null are two distinct types i.e. undefined is a type itself where as null is an object.

So, null and undefined are both are used to represent the absence of some value.

You can just check whether the variable has a true value or not.
That means:

If you do not know whether a variable exists or not i.e. if it was declared you should check with the typeof operator.

If you know that a variable is declared at least, then, you should directly check with the value also.

It seems the most complete answer would be:

In modern browsers you can safely compare the variable directly to undefined:

You can use void operator to get the value of undefined.
This will work even if the global window.undefined value has been over-written:

But don’t use void(0) directly.

Although null can do things undefined does, this is more or less related to objects rather than scalars.
Indeed, JavaScript considers null itself an object — typeof null returns “object”.