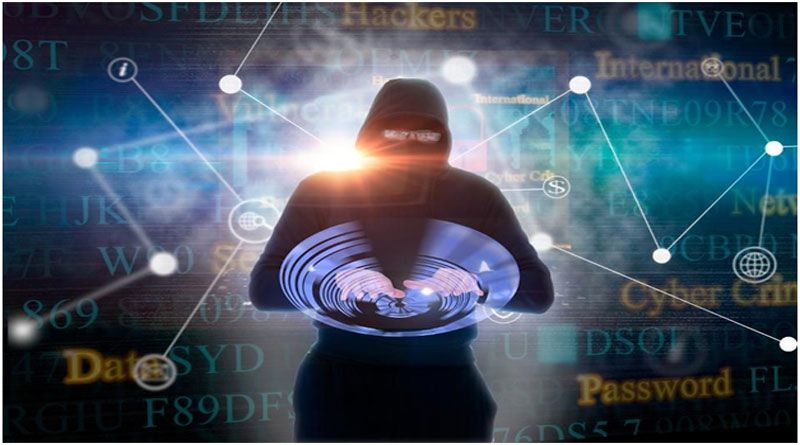 “It won’t happen to me.” That’s what everyone believes when it comes to their health, tragedy, finances, and so on. And every day, many people suffer the consequences of their actions. However, people who have that mistaken belief are the ones bad stuff things happen to because they have let their guard down and not taken active steps to prevent them.

It is true that businesses are a lot like people, especially in the belief that “it won’t happen to me.” Companies will engage in risky business practices and enter into markets without much thought to the overall consequences, as long as it means the business gains an edge over the competition. It is a highly competitive world, and those that do not take risks falter and cease to exist, while risk-takers get the opportunity to become number one. However, these risks are much like what people do daily, without regard to what will happen when such risks add up, and the consequences come to demand payment.

The typical business is aware of the dangers that exist in today’s digital age, i.e., hackers and cyberattacks. In the physical world, when there is an opportunity for theft, a thief strikes. In the digital world, a hacker will find any opening they can, too. Hire an IT consultant, on the other hand, can help you save both money and time.

The problem for most businesses is that, while they are aware that such dangers exist, and agree that security in all its facets is of utmost importance for a healthy business, their actions do not typically go further than that. Only 36 percent of companies have said that cybersecurity teams were involved in digital initiatives, and only a quarter said they spend any more than 5 percent of their budget on said initiatives. Not nearly enough companies implement good cybersecurity, despite a 60 percent rise in cyberattacks against businesses in the last year alone.

You may like:  G Suite promo code FREE in Desamark

How Important is Cybersecurity, Really?

Given the rising volume and frequency of cybercrimes against businesses, cybersecurity is critically important. In 2017, alone, cyberattacks nearly doubled compared to previous years, hitting small to big organizations from every industry. These attacks exact a heavy toll on these businesses, in terms of both monetary and social value.

The average financial impact of a security breach is around $3.8 million for businesses with less than 1,000 employees, with the cost often being 10 times that amount for companies with more than 1,000 employees. The social toll can be even worse. A cyber attack affects the brand of a business, decreasing customer faith in said business or even the entire market itself, leading to untold financial disruption and chaos, especially in markets such as banking.

What Can I Do?

While cybercrime is on the rise, there are multiple actions a business can take in starting its cybersecurity plan. The most basic is training employees in cybersecurity principles. This training entails instruction concerning appropriate internet use, having strong passwords, and how to handle personal and private information of customers and the company. Other actions fall along the same lines, with emphasis on keeping information out of the reach of hackers.

If the information is out in the open, or protected by weak or outdated defenses, hackers will simply take the data and do untold damage to a company as a result. You should have the latest security software, antivirus software, web browser, operating system, as well as secure Wi-Fi networks.

You may like:  Medical Sensors Market – The Advanced Technology to Chart a Relentless Graph as Medical Applications Soar

You should also back up all systems to a physical location so a hacker cannot access the backup, and the company can restore information and lessen the toll of the attack as quickly as possible.

Once you’ve sufficiently covered the basics, you should then move on to other security approaches, mainly software-based approaches, including good incident response software. Securing a system using basic training and backups is not enough to protect a system from a hack. Hackers can use a multitude of weaknesses to break through a system.

Incident report software will analyze weaknesses in a system, reveal points a hacker can exploit, and discover if a hack is taking place, and how it is being accomplished.

Defend Against the Future

As the world progresses through the digital age, systems will become more sophisticated to fulfill the needs of both the company and the consumer. At the same time, hackers and cybercrime will continue to evolve alongside the companies. As such, you need to put into place adequate security to stop the threat of cyber attacks.

Just as it is not advisable to remain still against the competition in the market, so too must you remain vigilant against those who lurk in the digital world preying on the weak and slow. You need to defend against the future. It will happen to you, so be prepared for when it does.