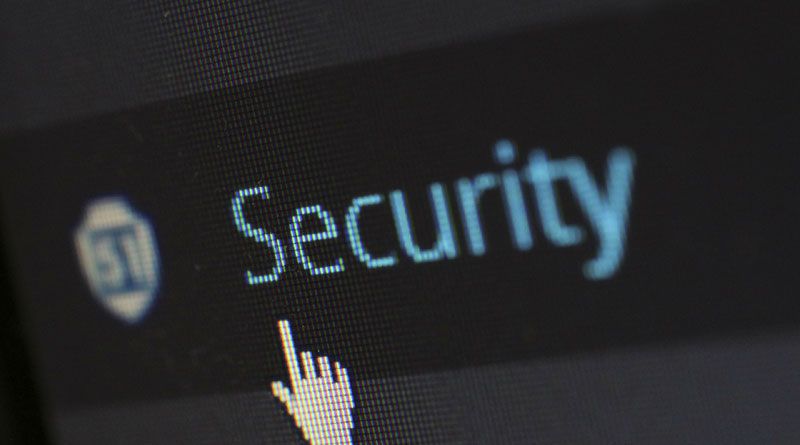 They say “crime does not pay,” but for the cybercrime operators in this completely illegal industry run by malware developers, scammers, and cyber thieves, it looks like it does. For those that victimized through the years, especially those that have had insurmountable losses due to these cyberattacks, they paid too—and they paid a lot in ways more than money or data. Cybercrime is one of the digital world’s growing nightmares that have stuck and evolved together with the advent of its best accomplishments.

Real-world criminal activity is echoed digitally, as well. In both worlds, we find a plethora of scams hell-bent on stalking, stealing, extorting, and destroy. It should be condemned and all efforts exhausted both in real-time and real-life to combat this fully-operational, ever-expanding, billion-dollar criminal industry. In 2020, online fraud prevention investments will hit a 30% increase of $9.2 billion to combat cybercrime, which Juniper Research predicts will hit $25.6 billion in terms of online payment transaction fraud worldwide. That’s more than $16 million disparity between preventive efforts and the total amount that the cybercrime industry is expecting to get for this year alone. We see that cybercrime fighters need to rally their forces even more and level up in their efforts to protect the public against these threats.

Let’s look at theevolution of cybercrime through the years to get a better understanding of its destructive force:

Web of Cybercrime and its Key Players

First, let’s look at the players responsible for global losses amounting to hundreds of billions of dollars annually.

Cybercrime Operations: How Does it Work?

As seen in the illustration of this web of crime, Perpetrators steal information from users, hiring Developers to create malware online information theft.  Perpetrators pass the data to Distributors, vouching for the credibility of cyberattack specialists in the field. They sell the stolen user information on the dark web to Cybercriminals who use it for fraudulent crimes such as credit card numbers, login credentials, and the like, to make money from victimized Customers.

The Evolution of Cybercrime in the Last Decade

Cybercrime evolved alongside eCommerce, as transactions are being done online more and more. Traditional criminals just saw another channel to exploit and modernized their operations into the digital marketplace as well. Here are some of the most severe threats the world has suffered in the last decade:

You may like:  7 Easy Steps to Make Your Google Chrome More Secure

Cybercriminals continue to make money through email scams by ripping off unsuspecting, everyday people. The email can say a family member is in trouble or appeal to pity that someone from another location or the other side of the world is in need. Whatever the content of these emails, they are meant to trick people and conduct money heist.

Criminals “hired” unsuspecting people for what they thought were real jobs. Once hired, the criminals opened accounts in the “mules’” name, and had money transferred to these accounts. The mules were then instructed to withdraw the money and send it to another contact abroad via Western Union or MoneyGram. This money laundering activity proved effective as perpetrators were challenging to catch.

Online poker sites became a channel for laundering until the big FBI crackdown in 2011. Cybercriminals went after online poker players and their large bank accounts associated with their online gambling.

Users are lured through free-to-play platformsthen offered in-game purchases once they’re addicted to the game. The in-game purchases give the players leverage like extra life, currency, and other added features and bonuses to strengthen the player’s character. It’s a billion-dollar industry and cybercriminals have used it to launder money, steal credit card data and retails them to the highest bidders on the dark web. Cybercriminals are also using cryptocurrencies to launder money and obscure their activities make all money movement untraceable. Once they have “cleaned” the funds, the criminals transfer the cryptocurrency into their bank accounts.

You may like:  Bitcoin is on track to recording 8 straight weeks of losses

Cybercrime Prevention is Better than Mitigation Cyberdefense systems are intensifying because cyberattacks are increasing. But cyberattacks are also intensifying in response to stricter, more rigid and comprehensive cyberdefense systems implemented nowadays.  To catch a thief in the digital world is difficult, but not impossible. There is always a solution to solve threats and defeat cyberattackers, no matter how severe their fraudulent activities get. For instance, the banking industry is undergoing digital transformation to heighten its defense, even offense security systems.  Vigilance is key, so cybersecurity tech needs to crank up all the security measures at its disposal continuously. For private individuals, arm yourselves with awareness and much-needed security know-how to keep your computer and online credentials safe and secure, like changing passwords, making them complicated, using password managers, multi-factor authentication, using VPN, and the best antivirus and security software for all owned devices. We owe it to ourselves to stay informed and protected.

John Ocampos is an Opera Singer by profession and a member of the Philippine Tenors. Ever since, Digital Marketing has always been his forte. He is the Founder of SEO-Guru, and the Managing Director of Tech Hacker. John is also the Strategic SEO and Influencer Marketing Manager of Softvire Australia – the leading software eCommerce company in Australia and Softvire New Zealand.