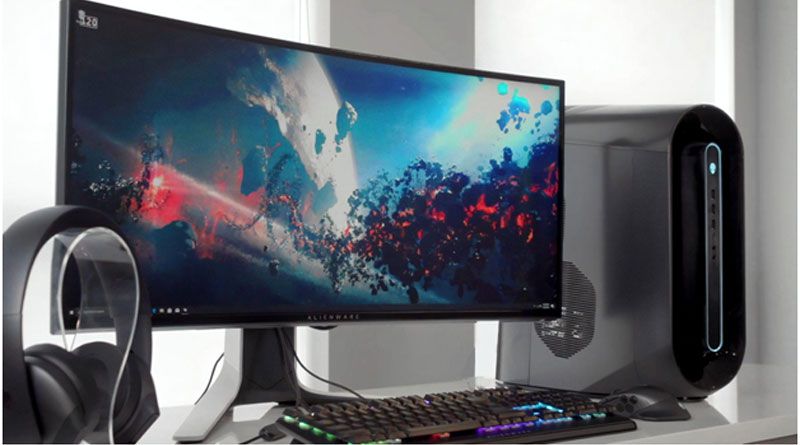 In the last couple of decades computers, and technology, in general, has evolved beyond anyone’s wildest imagination. They’re currently available in different shapes and sizes starting from small tablets to full-fledged computers. While technology has profoundly evolved, tech connoisseurs argue whether the tablet can be a viable alternative to the computer.

From both sides, there seems to be a consensus that the choice of computers depends on the user’s purpose. To settle this ancient tech debate, here’s everything you need to know covering the major arguments in the debate.

Computers possess the necessary power to cool high-end processors, unlike tablets that do not possess this facility due to their compact nature and capacity. Hence, computers are highly versatile and robust. On the other hand, tablets are designed with less capacity than computers. This makes it impossible to offer the same processing power as a high-end computer.

Computers Outperform Tablets in Terms of a High Volume of Work

Another major argument is that computers fare better than tablets with a high volume of work due to their hardware and software. This is very true, as computers’ bigger and superior components and software give a better performance than tablets. When multiple OS operations are carried out, computers have a much more robust performance.

You may like:  Google Finally Introduces the Phone Recording App Worldwide

Computer operating systems can seamlessly switch between tabs and programs given the same conditions without compromising performance. They can run multiple programs and apps without a hitch and run heavier workloads and software for extensive periods without fear of running out of charge.

Also, computer hardware is less prone to wear and tear than tablets despite the high volume of workloads placed on them.

However, the one place where tablets have the edge is portability. While computers are performance-wise superior devices, most people don’t require that level of performance and computing power. The portability of tablets makes them easy, especially when specific tasks have to be carried out while being on the move.

Carrying a computer laden with its variety of cables to the field is not only a cumbersome venture but could damage the system. On the other hand, tablets are free from this restriction in exchange for poorer performance. Any computer repair professional can help you out if your tablet is underperforming. Search for any PC repair near you online to find a dependable repair service.

Tablets Are Better Devices for Browsing

Aside from portability, another advantage tablets have over computers is that they’re better devices for browsing. Tablets are better devices for surfing the web due to how their operating systems (Android or IOS) run. They are essentially built to browse rather than run heavy apps and programs that require a lot of computing power.

You may like:  Five PHP tech techniques to minimize web security vulnerabilities

Tablets also have the inherent advantage of using touchscreen technology, making it very easy to browse the internet and switch between multiple apps and browsers. Since most users of tablets and smartphones primarily use them for browsing, they don’t feel like they’re getting a bad deal, especially since desktops are significantly more expensive than tablets.

Computers vs. Tablets: Who Wins?

Based on evaluating the biggest arguments for and against both types of devices, it’s very clear that tablets can’t replace computers despite having several advantages. Many tasks such as typing, graphic design, web design, coding, and more can’t be done properly on tablets, leaving computers as the clear winner in the debate.

Even if tablets are more accessible and easy to buy compared to computers, they cannot replace the functionalities and performance of computers. But this is by no mean’s an indicator that tablets are inferior to computers – they both have their places in everyone’s lives. You just need to figure out which device is the most useful and effective for you.