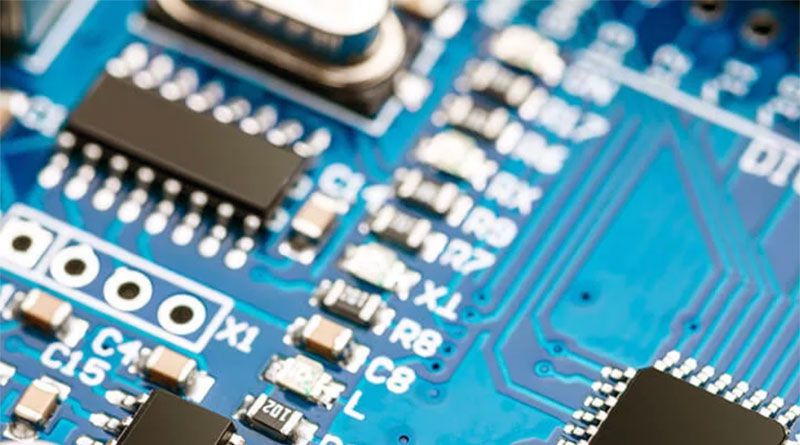 Chip fixed resistors are another name for chip resistors. SMD resistors – https://www.tme.com/us/en-us/katalog/smd-resistors_100300, often known as chip fixed resistors, is a kind of metal glass shaft resistor. It’s a resistor created by combining the metal powder with glass shaft powder and screen printing it onto a substrate. It has a low-temperature coefficient and is resistant to dampness and high temperatures.

The letter R stands for resistance.

The temperature coefficient is 100PPM in K.

You may like:  Basic Watch Modding Pointers For Beginners

Taping packaging is denoted by the letter T

Surface assembly technology, or SMT, is widely used, and the share of electronic devices produced using SMT has risen dramatically. The application range of SMT has been increased further with the introduction of compact SMT manufacturing equipment. SMT is used to produce a variety of electronic goods or parts in small batches in sectors such as aviation, aerospace, instrumentation, machine tools, and others.

SMD resistor models are currently not standardized. The models are unusually lengthy, and they are determined by the producers themselves. It would be extremely handy if you can appropriately provide the many parameters and specifications of SMD resistors when purchasing. Place your order for the needed resistance.

1. SMD resistor series is commonly divided into seven sizes, each of which is represented by two size codes. An EIA code with four digits is known as a one-size code. The length and breadth of the resistor, in inches, are indicated by the first two numerals and the final two digits. The other is the metric code, which is likewise a four-digit number and its unit are millimeters. Resistors of various sizes have varied power ratings.

You may like:  How is Solar Panel Street Lights more reliable?

5. Bulk and strip-shaped rolls are the two most common forms of packaging.

The chip resistor’s operating temperature range is -55 to +125°C, and the maximum working voltage is proportional to its size. At the moment, the most often used chip resistor size codes are 0805 and 1206, with a trend toward 0603, and the most common tolerance is J level.