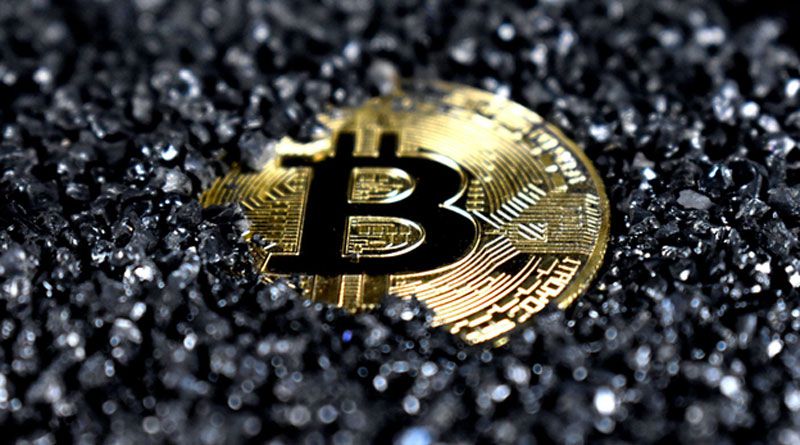 2021 has been an unprecedented year for cryptocurrencies, with Bitcoin (BTC) and Ethereum (ETH) up 60.58% and 408.5%, respectively, for the year. However, the year was also promising for altcoins; altcoin gains have far outperformed BTC and ETH over the same period. Now, let’s look at five cryptocurrencies with considerable gains in 2021.

Of course, at the top of the list is the meme symbol Shiba Inu (SHIB). SHIB was created in August 2020 as a by-product of Dogecoin (DOGE), and SHIB holders have earned a mouth-watering 29,513,624.1% from start to finish in 2021. But the network has gone far beyond meme status. At launch, the ShibaSwap DEX has a total value locked (TVL) of nearly $324.5 million, along with two native tokens and support for NFTs.

Solana (SOL) has achieved 11,120% growth in 2021, successfully living up to its endearing nickname “Ethereum Killer,” processing 1,847 transactions per second and costing an average of less than 1p per transaction at launch. Meanwhile, the Ethereum network can only process 15 transactions per second, and the gas price per smart contract executed is $133.17.

You may like:  Why You Should Switch To Digital Wallets in 2023!

Due to its high efficiency, blockchain has attracted the attention of many developers from ftx-backed game studios, the most successful NFT projects originated in Asia, and the privacy-enhancing browser Brave has more than 42 million users. Last December, Twitch co-founder Justin Kan launched Fractal, a new blockchain gaming NFT marketplace, on the Solana network and amassed more than 110,000 members.

A sequel – “SHIB” – isn’t as successful as the original, which is not uncommon, but DOGE is still a solid meme coin story. DOGE ended the year with a 2910% gain, capturing the attention of celebrities, influencers, investors, and blockchain enthusiasts. But let’s face it, most probably do it for money (and jokes) rather than technology.

Of course, Elon Musk is one of DOGE’s evangelists. Musk, commonly known as “Dogefather,” has repeatedly sent the meme coin to his 68.9 million followers, even confirming that Tesla will accept payments for DOGE merchandise. Musk said: “Although Dogecoin is a silly joke, it is better for trading and has more potential than Bitcoin. “

Additionally, the billionaire owner of the Dallas Mavericks, Mark Cuban, has launched a cash-back rewards program to encourage paying for merchandise and tickets through DOGE. According to the data, there are currently 1,983 merchants accepting DOGE as a payment method, up from the beginning of 2021.

At the close of 2021, Bitcoin’s market cap rose 1,271%. BNB, which previously served as a discount on the transaction fees of Binance, the world’s largest centralized cryptocurrency exchange, has grown into a leader in the DeFi ecosystem and is ERC-20 compatible. Since its launch in 2020, Binance Smart Chain (BEP-20) has seen over 1.5 billion lifetime transactions and a TVL of $16.61 billion. 32.98% of TVL comes from DEX and gaming/NFT platform PancakeSwap, where 3,759 coins are available for trading, with a total transaction volume of $760.2 million in the past 24 hours.

BNB is used to pay gas fees on Binance Chains along BEP-20 and is fungible. As a result, Binance spends a portion of its profits every quarter to buy back BNB for permanent removal. In its 17th quarter burn, which took place in October, BNB was burned by $639.5 million.

The Antminer L7, launched last year, provides a more convenient way for everyone to earn Dogecoin.

It is understood that there will be over 140,000 GitHub activities involving Cardano in 2021, surpassing Kusama and Polkadot in second and third place. Last September, Cardano underwent its signature Alonzo Fork, implementing intelligent contract functionality on its PoS network. The number of users using ADA wallet will exceed 2 million in the future. Meanwhile, its founder, Charles Hoskinson, updated enthusiasts on the status of Hydra’s upgrade, which could theoretically allow the network to process hundreds of transactions per second.